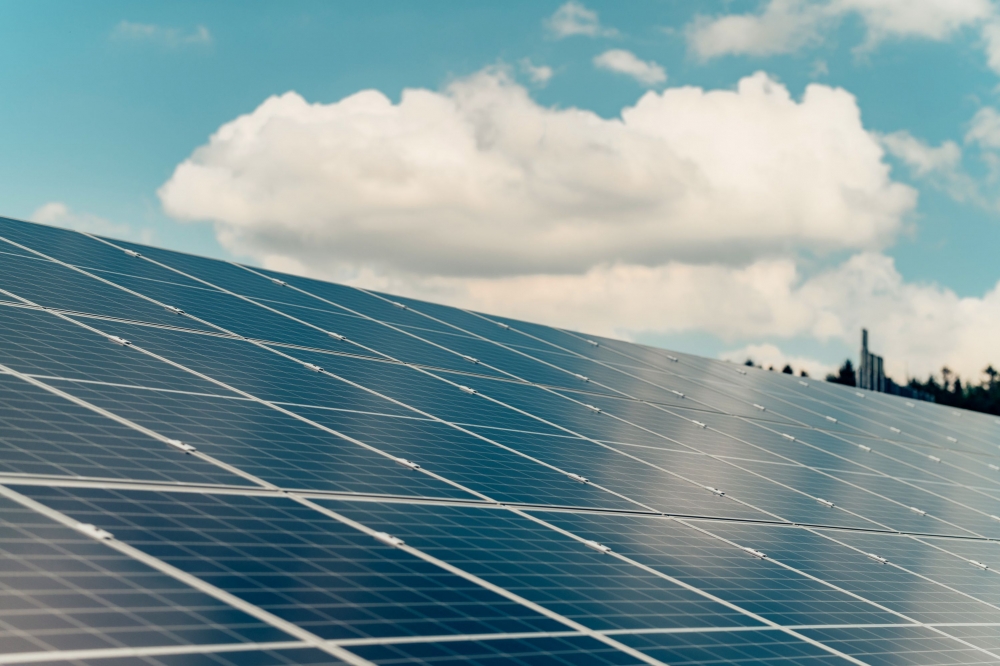 The agreement will enable a new solar park which will generate 62 GWh of solar energy per year to power Nestlé's operations in Spain and Portugal.

"With BayWa r.e. as a trusted partner, the signing of this PPA is another significant milestone on our path towards net zero emissions. The fight against climate change cannot wait and this agreement is a step towards achieving this goal. We hope that actions like these will not only have a significant impact on the planet but also inspire change," said Arnau Pi, Nestlé's Head of Sustainability in Spain and Portugal.

Located near Ciudad Real in Castile-La-Mancha, Spain, the 50 MW “Picón” solar park is expected to be commissioned in Q1 2023. The energy that will be produced from the new solar plant, is equivalent to an annual saving of over 70,000 tonnes of CO2, and enough electricity to power 25,000 households.

Patrick Schmidt-Bräkling, Head of PPA Iberia, Germany and France at BayWa r.e., commented: “Advancing the corporate energy transition is a vital part of meeting global climate targets. We are excited to be making this impressive 50 MW solar park a reality while also making an important contribution to the region's own energy transition.”

Andrea Grotzke, Global Director of Energy Solutions at BayWa r.e., added: “As more and more businesses from a variety of sectors look to source renewable energy to meet sustainability goals, it's important that they identify the best combination of measures to meet their unique requirements. We are pleased to be supporting Nestlé as the company ramps up its consumption of green energy through the adoption of a solar PPA.”

BayWa r.e. has consulted closely with local stakeholders throughout the development of the Picón solar project, which commenced in 2017, and local landowners are fully supportive of the journey to operation. Both parties are committed to protecting and fostering biodiversity during the remainder of construction of the project and throughout its operation.

From Fuel To Photovoltaics

Anesco Gets The Green Light For Trio Of Solar Farms

Robotics And Automation In PV Manufacturing

Enpal Secures € 345 Million Funding From BlackRock Funds And Others

SolarEdge Puts Renewable Energy On The Curriculum For 11 Schools

Securing The Safety And Reliability Of Solar And Wind Farms